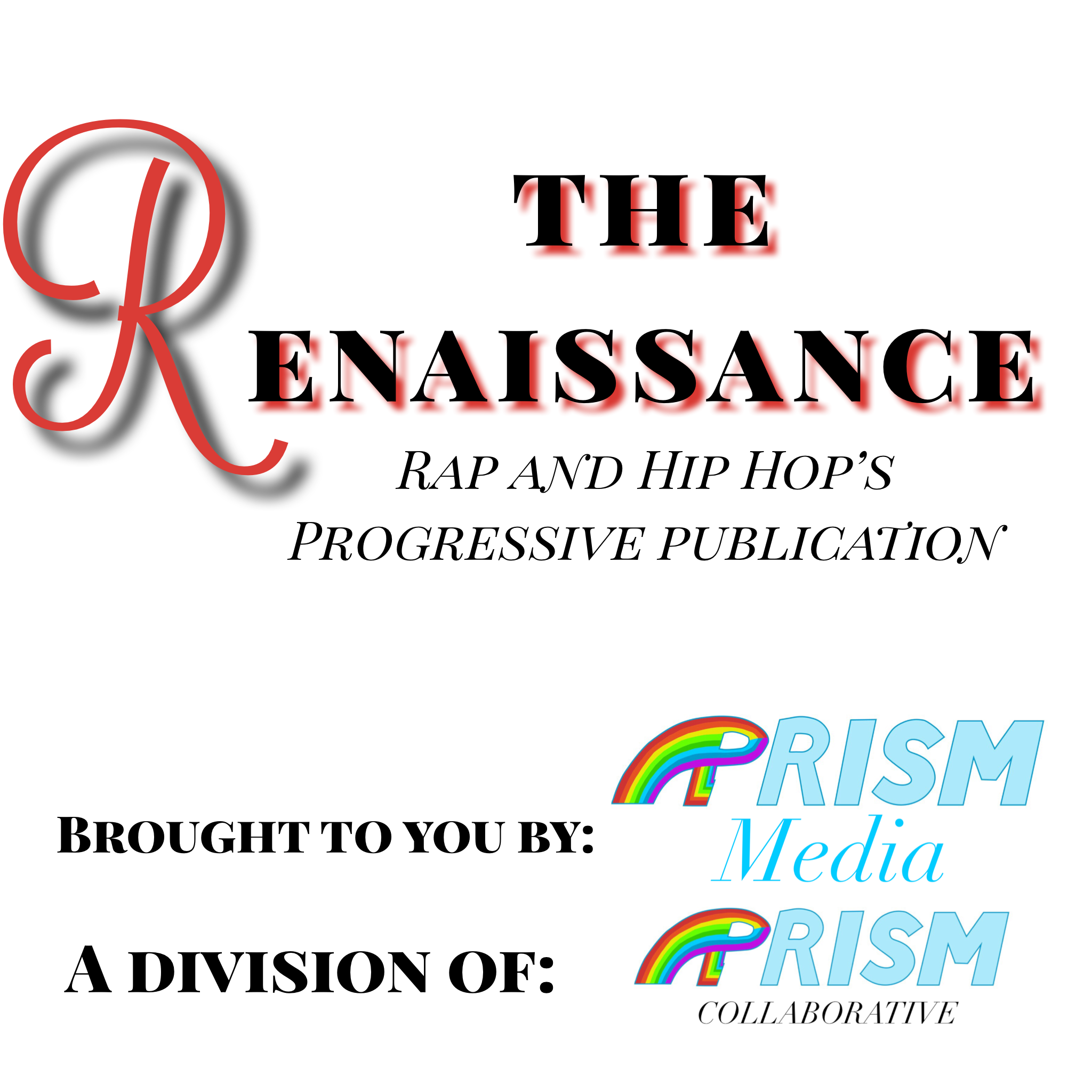 We are proud to announce the first of many new initiatives from PRISM Collaborative, The Renaissance Project, especially in honor of today’s observance of Juneteenth.

The Renaissance Project is a new publication from PRISM Media, A section of the PRISM Collaborative, which is dedicated to being “Rap and Hip Hop’s Progressive Publication”, as its tag line reads. The Renaissance will launch this fall in recognition of the 46th anniversary of the birth of Hip Hop, and the 40th anniversary of the release of “Rapper’s Delight”, Hip Hop’s first recognized hit. Our own Juwan the Curator will serve as the lead for this project as the Editorial Revolutionary-in-Charge, continuing the work he started as the Co-Founder of Humans of Hip Hop. Please read these excerpts from our manifesto below:

Over the 45-plus years, hip-hop forged its own party in the universe so monstrous, so dope that the mainstream could not bear to ignore it, but in fact it was forced to co-exist before absorbing it. “Rapper’s Delight”, the first recognized rap song to chart on the Billboard charts, debuted on September 16, 1979, 40 years ago this fall — less than two years after hip hop was declared music’s most popular genre.

The Renaissance is designed to show you that world, mirroring the universe that defines this huge culture with the people living in it, their words, and their image. We look to capture hip hop’s population in the midst of their Sista Soulja moment.

The Renaissance will soon enlist writers, editors, and other content creators to take part in this initiative, so look out for details to come soon! As of now, all PRISM Media projects, including The Renaissance, are volunteer-based and do not include payment, but hopefully that will become a possibility soon. Follow The Renaissance on Medium, Twitter, and all PRISM Collaborative sites and social media. You can also read our entire manifesto now on Medium as well. Let us know what you think and get in contact with us if you’re interested!

The Renaissance — Rap and Hip Hop’s Progressive Publication is a volunteer project of PRISM Media, a section within the PRISM Collaborative, and it will be a daily digital zine beginning production this fall, in recognition of those 40- and 46-year marks of hip hop. As of now, all aspects of production will be managed by the PRISM Collaborative, led editorially by Juwan Holmes (Genius, Fifty54, Bustle, etc), a co-founder of the Humans of Hip Hop series. It will be anchored by the PhotoView, an innovative journalistic method which reproduces conversation with intriguing individuals alongside handpicked photography taken concurrently with the interview.